If you've built the Tamiya Lotus 25, you may have thought to yourself that the tires just don't look quite right. We have produced a tire that more accurately captures the shape of the tires as used during the 1963 F1 season, and wheels and tires to depict the 13" rimmed tires that ran some races in 1964 and throughout 1965. 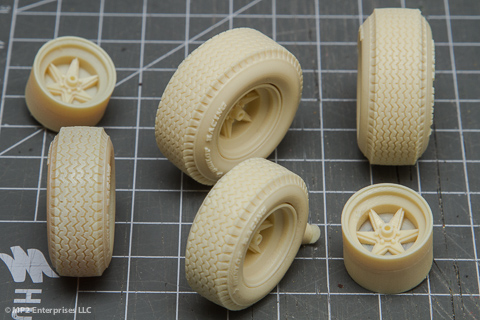 Replacement resin tires and wheels for the Tamiya Lotus 25 kit. Starting in 1964, Lotus began integrating lower, wider tires on 13" wheels onto their cars. This is in comparison to the 15" 'wobbly web' wheels that typically ran taller and thinner tires and are the wheels depicted in the Tamiya kit.

FreeCurrencyRates.com Note: Rates are based on current market values. Rates may vary slightly at checkout. 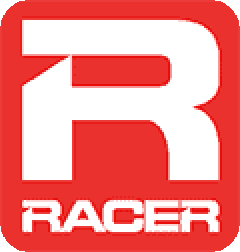 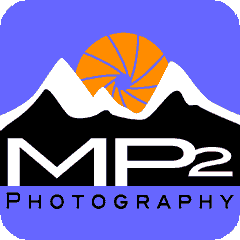